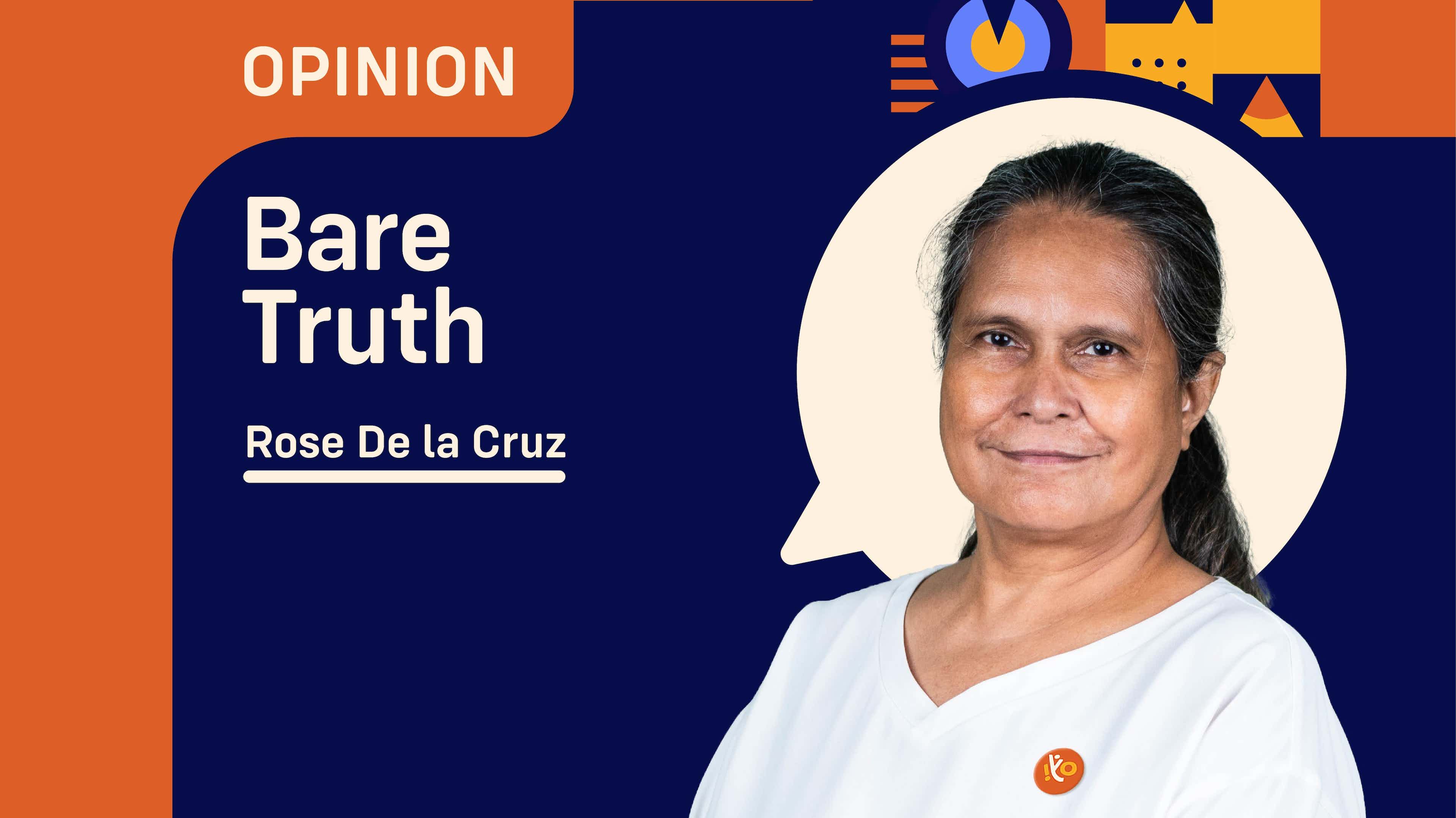 The practice of evidence planting and torturing by policemen have predates the regime of former President Duterte—when cops and soldiers were given virtual impunity to do as they please in his drug war.

Helpless victims—normally the poor and youth who are easily cowed to threats of further harm or even torture and killing—just keep quiet because their attacker is beyond their control.

Arnaiz and De Guzman are among the thousands of casualties of Duterte’s drug war.

The Caloocan RTC Branch 122, found Perez guilty of the violation of Republic Act 9745 or the Anti-Torture Act of 2010 against Arnaiz and sentenced to a prison term of six months to four years and two months. as a maximum.

For violation of the same law in relation to De Guzman, the police officer was sentenced to reclusion perpetua or up to 40 years imprisonment.

As regards Arnaiz, the court meted two life terms to Perez for the planting of evidence under RA 9165 or the Comprehensive Dangerous Drugs Act, in addition to “absolute perpetual disqualification from any public office.”

“After a careful scrutiny of the records and evaluation of the pieces of evidence presented by the prosecution, the Court is convinced that the prosecution was able to overcome its burden,” the court said.

“An interest at the rate of six percent per annum shall be imposed on all monetary awards from the date of finality of this decision until fully paid,” the court added.

Arnaiz, a University of the Philippines student, and 14-year-old Kulot were neighbors from Cainta, Rizal. On the evening of Aug. 18, 2017, they went out for a snack and disappeared. After 10 days, Arnaiz’s body was found at a funeral parlor in Caloocan, while Kulot’s body was found in a creek in Nueva Ecija on Sept. 6, 2017. He sustained 25 stab wounds.

A witness alleged that Arnaiz was killed in a shootout after he was chased for robbing a taxi driver. However, the witness recanted his testimony and gave another version of the incident. His testimony corroborated what the eyewitness has said–that Arnaiz was dragged handcuffed from a police vehicle and shot while kneeling. The eyewitness said Kulot remained in the vehicle.

“The Court holds that the foregoing narrations lead to a reasonable hypothesis that the evidence of physical torture sustained by the victims, were perpetrated by no other persons that the accused in this case,” the court said.

“All told, as police officers, [Patrolmen] Perez and Arquilita are considered agent of a person in authority; they inflicted physical torture to herein victim [Arnaiz and de Guzman], for the purpose of punishing them for a crime of robbery they allegedly committed… Hence, for the Torture of [Arnaiz and de Guzman], the court finds the accused guilty beyond reasonable doubt,” the court said.

The Public Attorney’s Office represented the victims’ families. This is the second case of conviction against police officers in relation to the government’s war on drugs.

Given the stiff penalties imposed on the cop, I wonder how those in the force would now behave. Would they be more cautious and humane in handling suspects so they do not get sentenced to such long prison terms and huge financial penalties?

They have had their days of killing far too long. When I was in the police beat for the Philippines Daily Express I have been privy to what we called “salvaging” or killing by policemen of suspected people but I never tried to look as they did this dastardly thing. Yet I shook in fear hearing the gun behind me at they executed people.

People may argue that that’s a long time ago and things have changed. Yes, but not for the better. They have gotten worse and bolder in killing and planting evidence. I wonder how they could even sleep at night, or if they ever sleep at all.

Gone are the days when cops were respected, trusted and adored by the citizenry because they were there to help, not to terrorize people. The erring cops, in the time of Marcos Sr., were simply relocated to Mindanao, which is why people from Mindanao protested that they are not a dumping ground for bad people.

Marcos should fire himself from DA

Senate must issue public apology to resigned Sebastian, SRA board