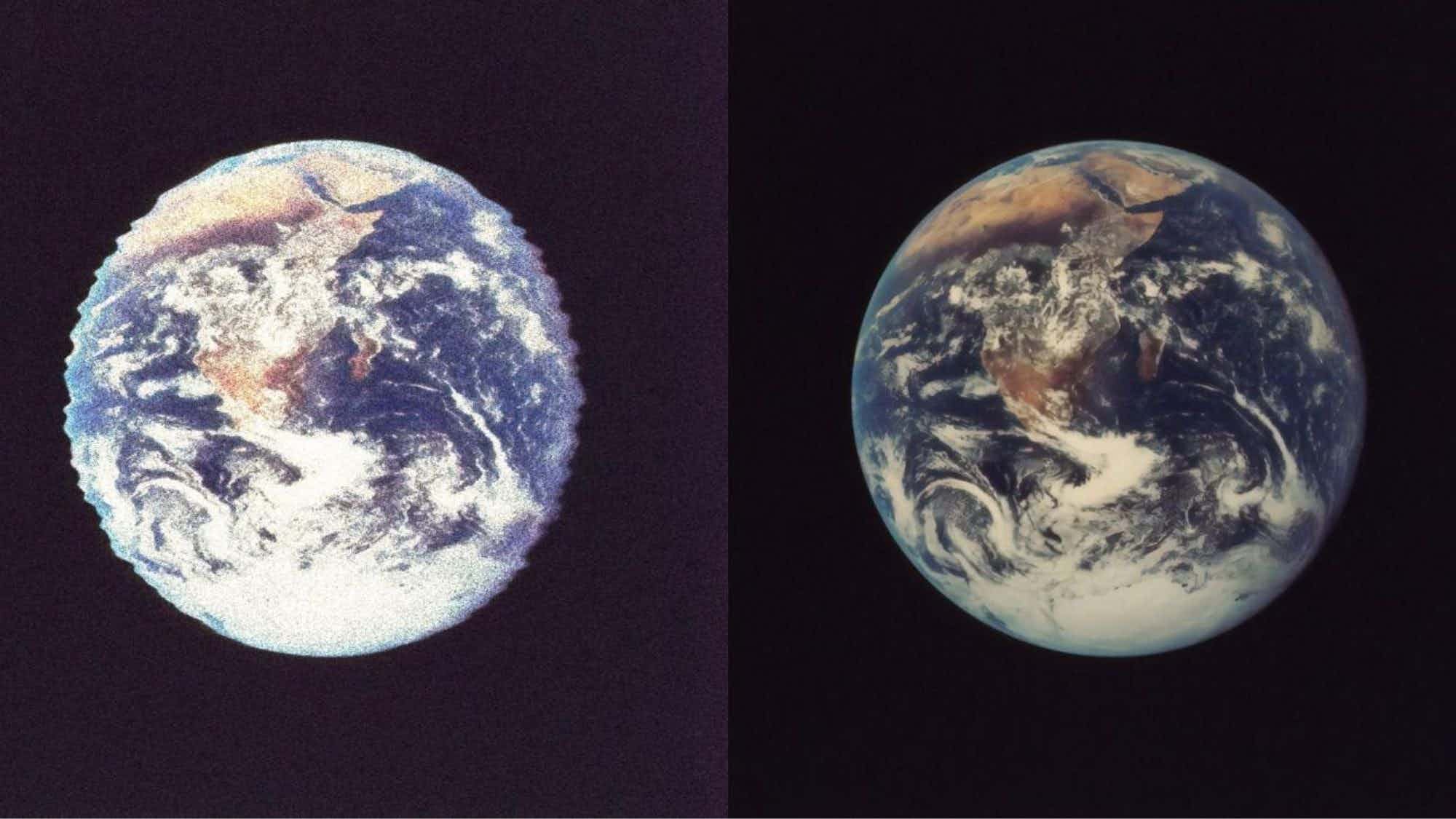 Since we have no substitute for our planet, scientists are creating a digital twin of Earth which will be used to mimic possibilities and possible impacts of various future man-made projects and natural events.

CLIMATE change brought about by excessive human activities on Earth paved the way for extreme weather conditions that saw momentous political, economic, and social consequences throughout the past century; and since we have no substitute for our planet, scientists are creating a digital twin of our home world.

Dubbed as Destination Earth (DestinE), is a project of the brightest minds in the European Center for Medium-Range Weather Forecasts (ECMWF), the European Space Agency (ESA), and the European Organization for the Exploitation of Meteorological Satellites (EUMETSAT).

The project, first announced last September 2020 during the ESA’s Φ-week, aims to make the European Union (EU) climate neutral by 2050 which is anchored on the regional bloc’s two programs called the “Green Deal” and the “Digital Strategy”.

It is designed to act as a new system model that will be able to give researchers relevant information and data from representing virtual processes on Earth as realistic as possible through the help of artificial intelligence and quantum computing.

“At the heart of Destination Earth will be a federated cloud-based modelling and simulation platform, providing access to data, advanced computing infrastructure (including high performance computing), software, AI applications and analytics,” said the European Commission.

“It will integrate digital twins – digital replicas of various aspects of the Earth system, such as weather forecasting and climate change, food and water security, global ocean circulation and the biogeochemistry of the oceans, and more– giving users access to thematic information, services, models, scenarios, simulations, forecasts, and visualizations.”

In other words, the system hopes to mimic and test the probable impacts of extreme weather events, human behavior on food, water, and energy, and similar “urgent challenges and targets” before they occur in real life.

As a result, the data gathered will enable governments and other relevant parties in the near future, to predict the implications of their policies and programs in relation to the environment and make strategic and well-informed decisions for a sustainable practices.

“If you are planning a two-meter high dike in the Netherlands, I can run through the data in my digital twin and check whether the dike will in all likelihood still protect against expected extreme events in 2050.” said Peter Bauer, deputy director for research at ECMWF and the co-creator of Destination Earth.

The makers of the system aims to create five functional digital copies of the Earth by the year 2025 and use the produced data to finish and complete the “full digital twin of Earth.”

More than the advances of science and beyond the promise of next generation technologies, only communal change, along with the individual initiative, will save our planet from the implications of our harmful practices. (JT)

More about Science and Technology