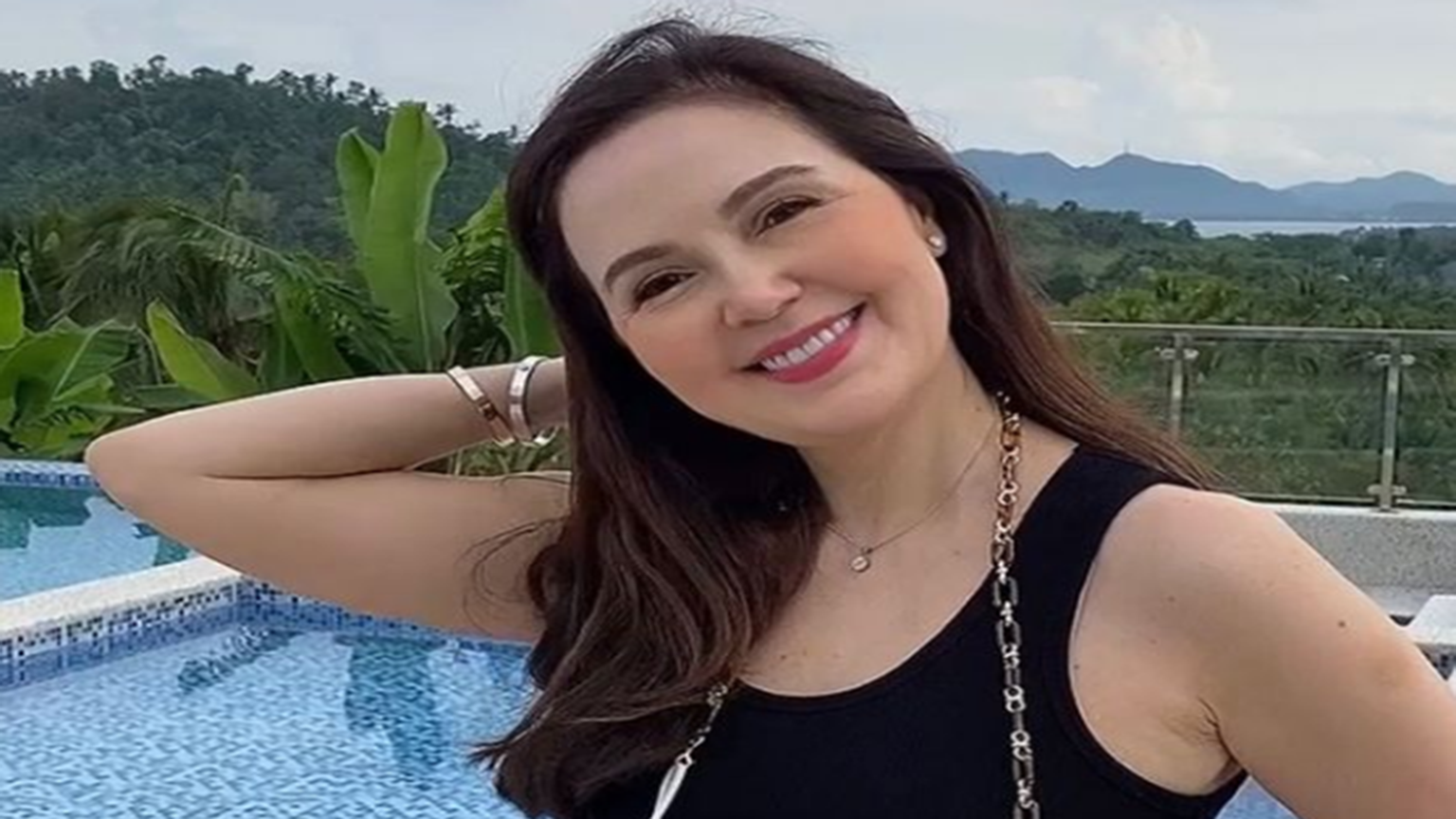 Around Region 8 with Kring Kring Gonzales

After a tedious and grueling stay in Metro Manila because of restrictive and limited movements brought about by the raging Covid-19 pandemic, actress Cristina Gonzales-Romualdez went back to one of her roots, Region 8.

Cristina, also known in and out of show business as Kring Kring, took time out from work in her restaurant and reception hall business to plunge into the idyll of Samar and Leyte.

Together with some friends, Gonzales-Romualdez recently went around key places in these provinces. One of the interesting stops of the actress was in Tacloban City, a very dear community to her because she served as its mayor some years back. It is also the city of her husband, head of the city Alfred Romualdez. Although they are physically separated, but still communicate for the benefit of their family.

In Tacloban City, Kring Kring and Cokey Young Go went on a shopping spree of garbs if not dressing up for fun in Weaves and Bows. “Playing dress-up. Wearing our caftan robes,” described Cristina in her Instagram.

Before the caftan fitting galore, Gonzales-Romualdez frolicked in a pool somewhere in Pasqualinos, Sta. Rita, Samar. The model actress donned her sexy one-piece bikini and danced in the wind.

It was also time to marvel at the beauty of Lulugayan Falls in Calbiga, Samar where she made herself available to commune with nature not necessarily in wild abandon. “Happy me! When I just arrived at Lulugayan Falls,” she stated in her social media spaces.

The falls seemed to make her the luckiest woman on earth as she was thrilled by the splendor of the falls. “Wow was all I could say when I saw Lulugayan Falls,” she exclaimed.

Yes, she also paid a visit to what she described as the beautiful Ginsaman Farm in San Miguel, Leyte. Kring Kring said she would feature the farm in her YouTube Channel when she comes back to the estate. “Love the Atvs,” she quipped.

People might ask: What is Kring Kring up to in her marathon visits to these places in Region 8?

Was it only a pleasure trip or a bigger plan is working in her head?

It’s not a remote idea, after all. Gonzales-Romualdez had the taste and experience of political life as onetime mayor of Tacloban City.