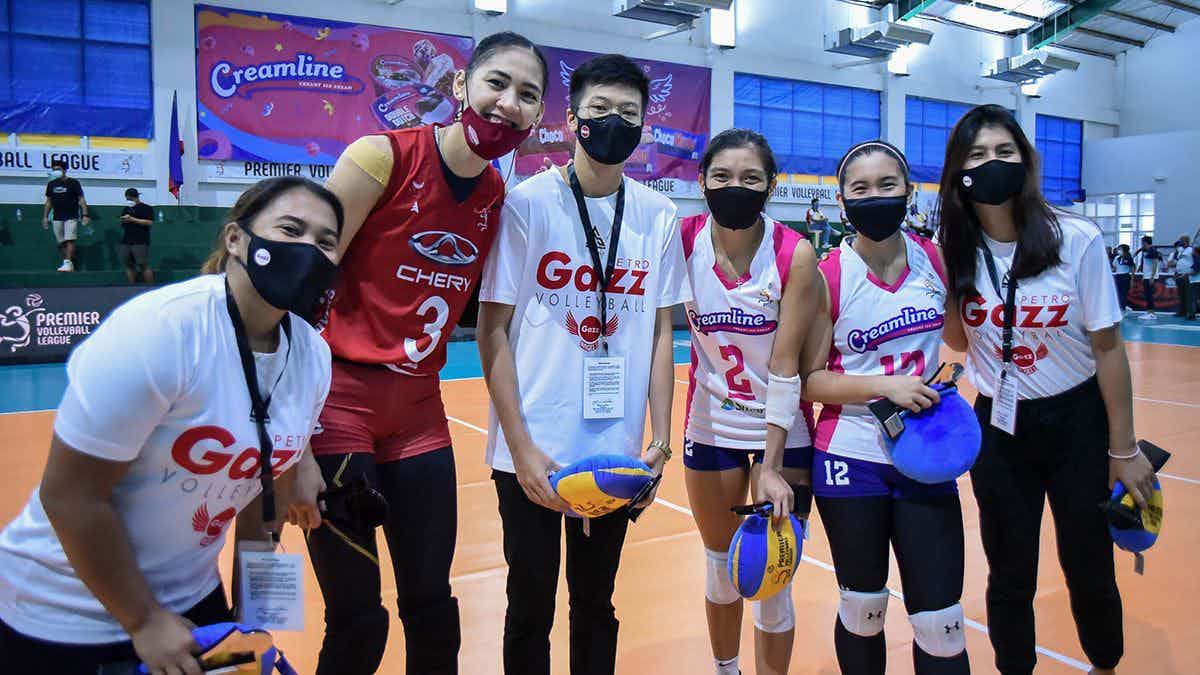 The Philippine Volleyball League (PVL) initially wanted to hold its second professional conference in October or November this year in Manila, but opted to move it for next year due to the current Covid-19 situation in the country.

THE Premier Volleyball League’s (PVL) initial plan to have a second conference later this year has now been pushed, with officials looking at February for the start of the new season.

PVL Commissioner Tonyboy Liao revealed that representatives of the 11 teams met and decided to postpone the second conference, opting to let the players rest from the hectic schedule of the previous Open Conference last month.

“We had a meeting last Friday with all the club representatives and it was unanimously decided that the players need a rest after the bubble tournament in Laoag,” said PVL commissioner.

He also added that the season next year will have two conferences: the Open Conference and another that will have imports.

'He told me he had a meeting with the team owners and they agreed to let the Covid-19 cases go down first before they hold their second conference,' Mitra added.

PVL initially wanted to hold its second professional conference in October or November this year in Manila, but opted to move it for next year due to the current Covid-19 situation in the country.

The PVL successfully opened their maiden professional season with the Open Conference in July and finished in August with Chery Tiggo bagging the championship from the reigning PVL champion, the Creamline Cool Smashers, with an unbeaten streak entering the open conference.

With the previous conference held in a bubble-type setup in Ilocos Norte, a tight schedule was implemented following the rising Covid-19 cases in the province and the issues with the facility that had leaks from the roof whenever the rain poured too hard made the conference harder for the players and the organizers.

“Invited are the top 5 PVL teams but in our meeting, Creamline, Chery Tiggo and Choco Mucho already told us they will not participate. So that only leaves Petro Gazz and Sta. Lucia to decide,” said Liao.

The PNVF is eyeing the Ilocos Norte Centennial Arena in Laoag City, the Claro M. Recto Events Center in Lipa City or a gym in Tagaytay City as venue for the semi-bubble tournament.