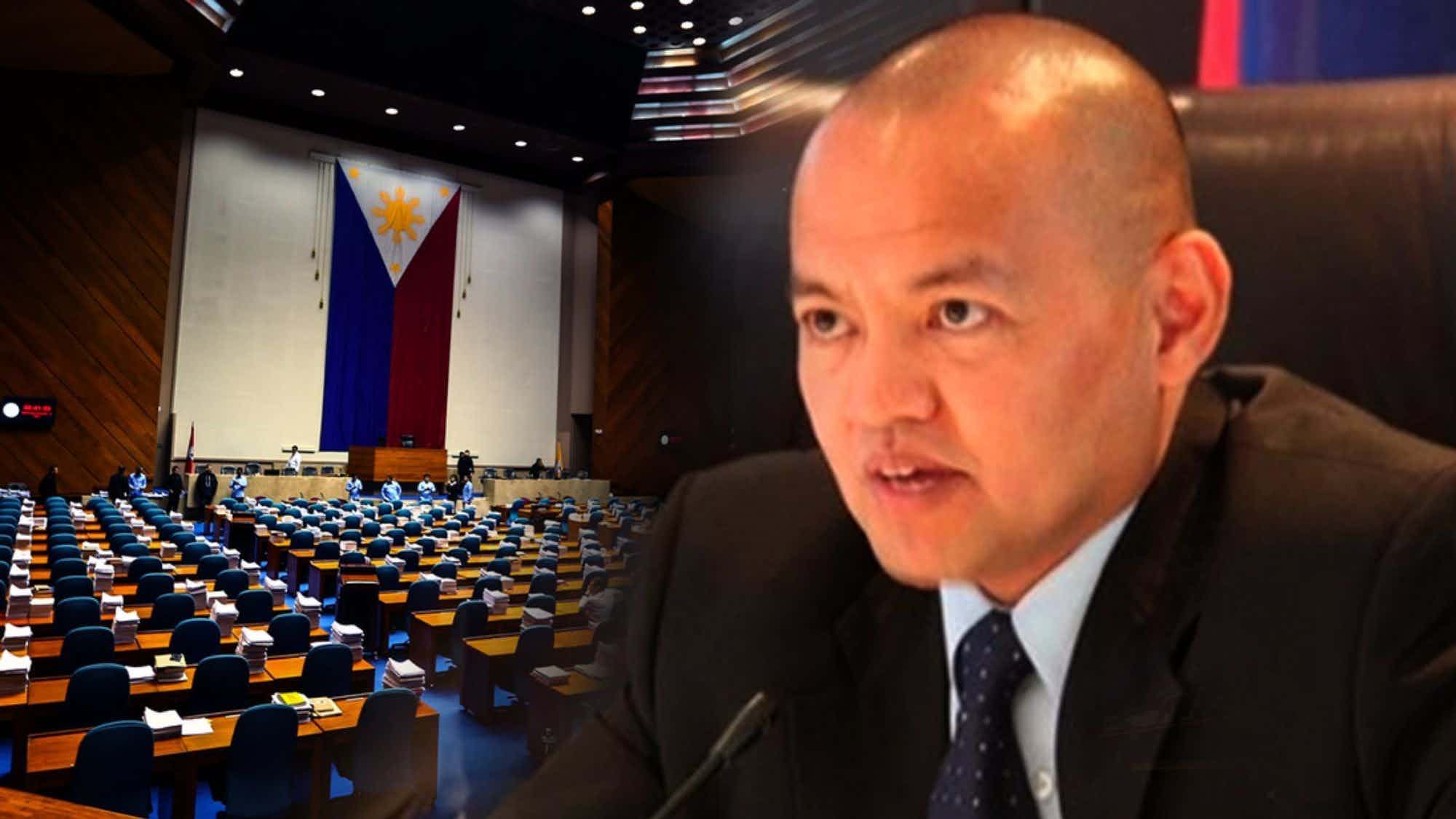 In junking of the impeachment complaint against Supreme Court Associate Justice Marvic Leonen, the House Committee on Justice argued that newspaper articles and columnists’ pieces cannot be used as authentic records in filing a case.

INSISTING that the complaint was based on “hearsay” evidence, the House Justice Committee on Thursday (May 27) has dismissed unanimously the impeachment complaint filed against Supreme Court Associate Justice Marvic Leonen.

Voting 37-0-0 today (May 27), the committee said the complaint filed by private individual Edwin Cordevilla “lacked personal knowledge and authentic documents” to back up his claims that the Supreme Court justice failed to file his Statement of Assets, Liabilities, and Net Worth (SALN) during his tenure at the University of the Philippines.

Cordevilla, secretary-general of the Filipino League of Advocates For Good Government (FLAGG), also accused Leonen of “culpable violation of the Constitution” for failing to dispose of at least 37 cases within 24 months.

Some lawmakers have called for the dismissal of the impeachment complaint, citing Cordevilla’s reliance on newspaper articles and columnists’ opinions in his complaint.

They said the allegations were not based on personal knowledge and were not supported by authentic records.

Albay Representative Edcel Lagman said the complainant only relied on newspaper accounts as well as columnists' opinions in filing his complaint.

He pointed out that these were not authentic records and were "invariably hearsay.”

Section 3 of the House Rules of Procedure in Impeachment Proceedings states that the complaint's verification should be based on the complainant's "personal knowledge" or "authentic records. (ONT)

Environment Vs Politics: Mayor Vs Vice Mayor in a Leyte town