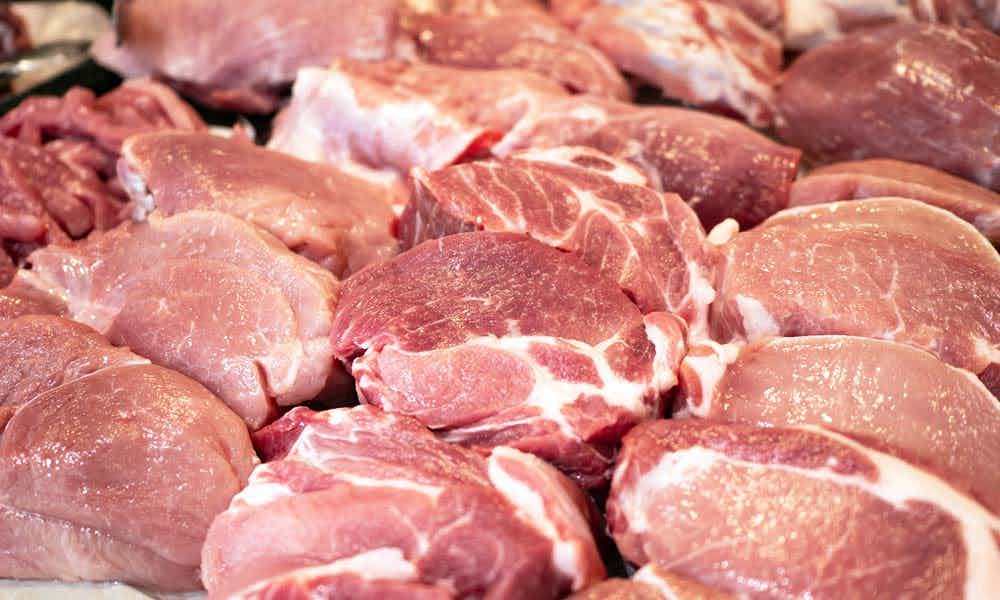 Gov’t on lookout vs pork smugglers

Customs to keep a sharp eye on pork smugglers

THE NATIONAL government is keeping a sharp eye on unscrupulous traders attempting to take advantage of the current pork shortage, the Department of Finance (DOF) announced.

Finance Secretary Carlos Dominguez said he ordered the Bureau of Customs (BOC) to be on the lookout for smuggled meat and poultry products and apprehend suspected smugglers.

The directive came as the Duterte administration has allowed the importation of pork products to alleviate the shortage of meat in some areas in the Philippine and bring down the prices of meat products.

For instance, “edible offal (entrails) of bovine animals, such as swine, sheep and goats are taxed much lower, which some importers may declare (for their) prime pork shipments to avoid paying higher import duties,” he said.

This, as Customs Commissioner Rey Leonardo Guerrero assured Dominguez that the BOC had been closely monitoring the imports of meat products, including pork and chicken.

Early this month, President Duterte approved in principle the new minimum access volume allocations and tariff rates for pork, after prices skyrocketed due to the African swine fever (ASF) scare.

This meant incoming pork shipments from ASF-free countries would be slapped a lower import duty than the 30-40 percent at present.

No articles found at the moment.