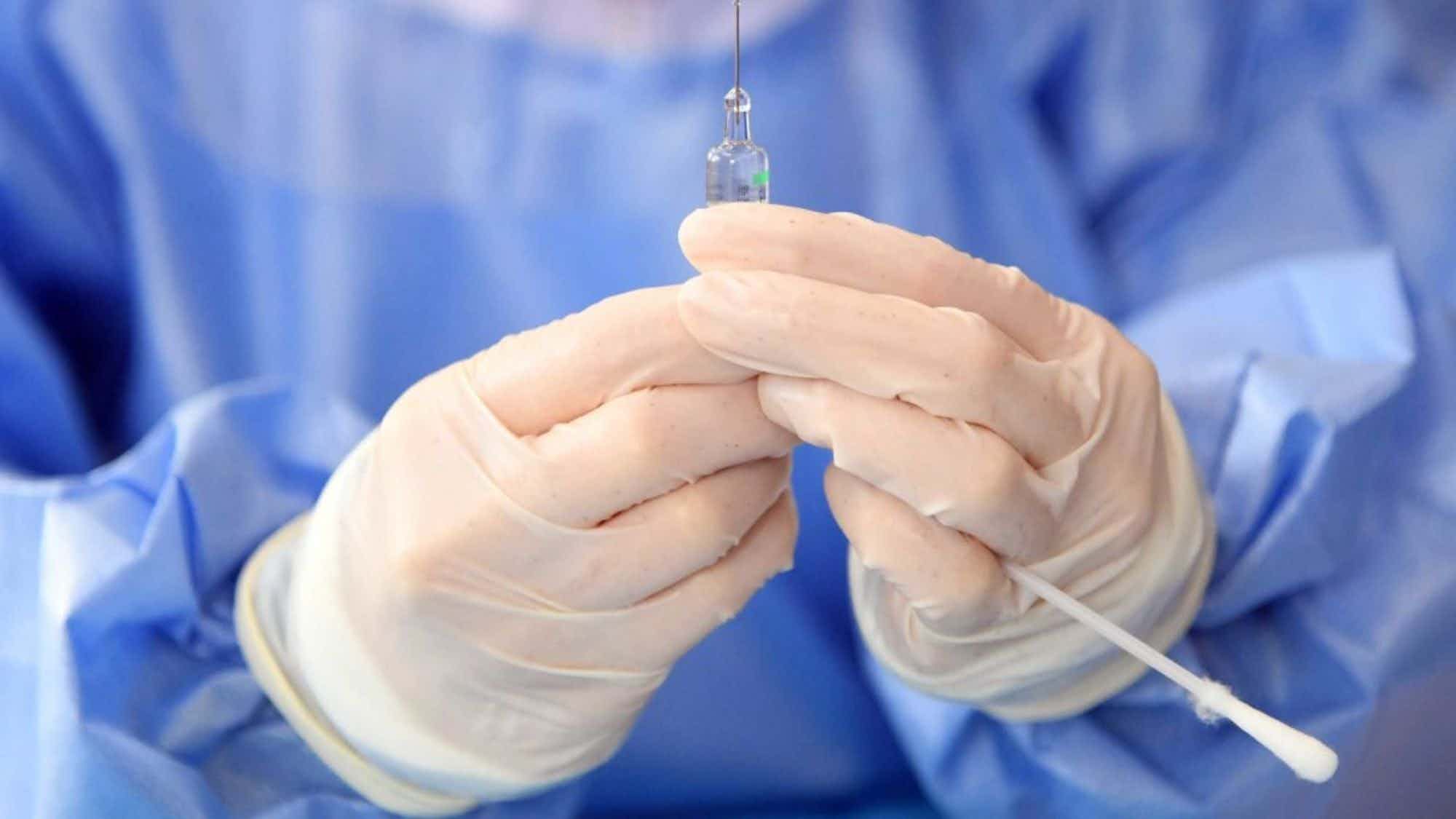 Six Chinese nationals, as well as three others, are accused of using fake documents to have themselves vaccinated against Covid-19.

Four of the six Chinese live in Manila, and the three Filipinos live on Dapitan Street in Quezon City

AT LEAST nine individuals were held for questioning in Manila for allegedly using fake certificates to get themselves vaccinated against Covid-19, authorities said.

Police said of those arrested, six were Chinese nationals and three were Filipinos.

They were accosted by elements of the Manila Police District (MPD) as they were trying to present themselves for vaccination using spurious documents at the Sergio Osmeña High School in Tondo.

“They were going to have themselves vaccinated. The three Filipinos have their addresses in Quezon City. So we will have to validate their docs, just the same as the Chinese,” MPD Director B/Gen Leo Francisco said.

Four of the six Chinese live in Manila, and the three Filipinos live on Dapitan Street in Quezon City.

“But we are still verifying the authenticity of their docs,” Francisco added.

The Department of Interior and Local Government (DILG) has already issued a stern warning to individuals, particularly government officials, who will have themselves vaccinated against Covid-19 ahead of the national government’s priority sectors such as medical frontliners and senior citizens. (ONT)

Nayong Filipino to be utilized as vaccination facility