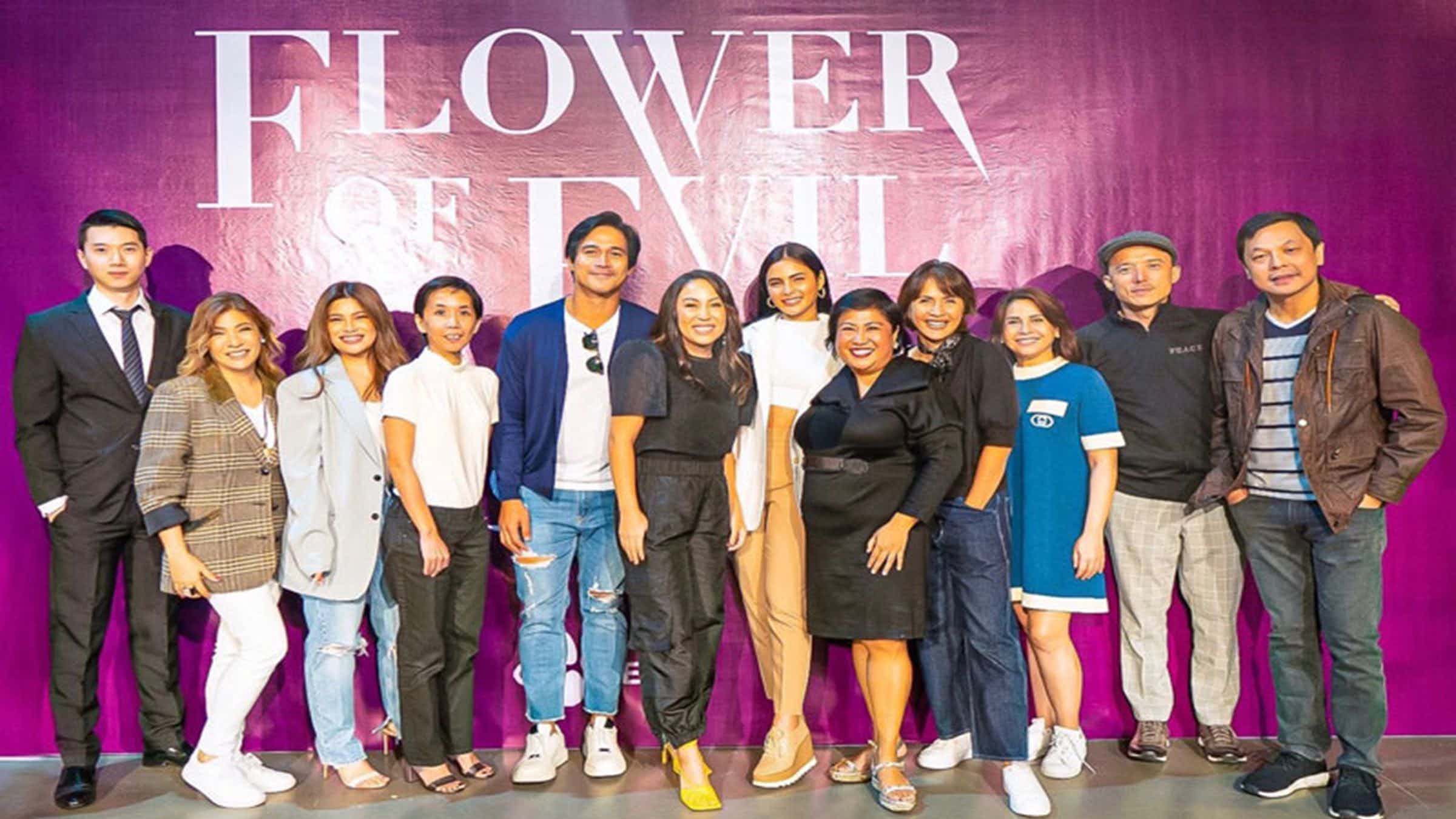 ‘Flower of Evil’ star Lee Joon Gi “very happy” for his Philippine family as he acknowledged the Filipino adaptation of hit series, starring Piolo Pascual and Lovi Poe, and showed his support via Instagram.

South Korean actor Lee Joon Gi, who starred in the hit thriller K-drama series, ‘Flower of Evil,’ showed his support for the Filipino adaptation of the series starring Piolo Pascual and Lovi Poe.

On August 21, Lee Joon Gi who played the main character Baek Hee Seung / Do Hyun Su in the original series took to Instagram to show his support as he shared the poster of the ‘Flower of Evil Philippines’ along with the poster of the Korean version.

“I heard about this! From my Philippines family. Yeah. I will check this out. And it will be great. Very happy to see you guys,” the post reads.

The series follows the same story as the Korean adaptation, following a man named Jacob, played by Pascual, who tries to hide his true identity with a dark past from his detective wife Iris, portrayed by Poe, who is slowly uncovering the truth.

The new Kapamilya actress Lovi Poe showed her inner fangirl as she noticed Lee’s post and reacted right away by also posting via IG story with the caption, “Do Hyun Su himself. I cry as a fangirl.”

Poe, who is also a k-drama fanatic, confessed that ‘Flower of Evil’ is among her favorite Korean adaptations and that working on the Filipino remake is a “dream come true” for someone like her.

“MY HEART. You and the whole cast gave such a powerful performance that people all over the world wanted to make adaptations for the show,” she posted in the comment section.

The Filipino adaptation is currently airing, following its premiere on the streaming site Viu on June 23 and on the Kapamilya Channel on June 25.

After 3 decades, MMK to air its finale on December 10

Netflix told to remove ‘Little Women’ due to historical distortion