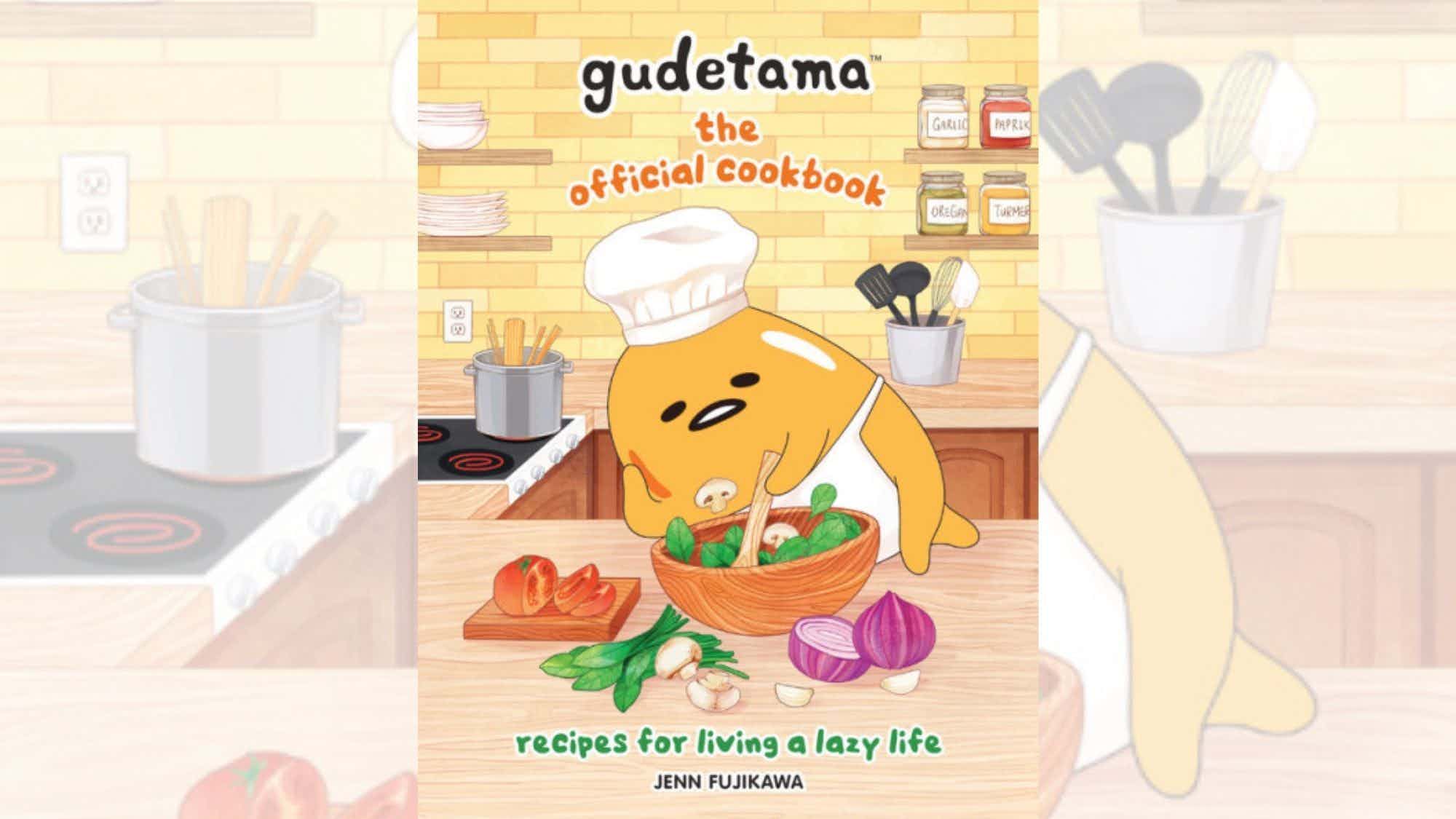 Gudetama’s Official Cookbook ‘for the lazy’ out soon

Gudetama, Sanrio’s lazy egg yolk that was created from Sanrio’s contest in 2013, now has its own cookbook designed for “those living the lazy life.”

Is anybody familiar with the adorable cartoon Gudetama?

For those who are not, Gudetama is a lazy egg yolk that was created from Sanrio’s contest in 2013.

Gudetama quickly became a hit mascot among teens and adults as the anthropomorphic embodiment of severe depression.

In contrast to Japan’s "positive" kawaii culture, the yolk’s tendency to always retreat in its eggshell has resonated worldwide with people who struggle in the modern world.

This anti-productivity icon now has its own cookbook, influenced by the cooking crazes since quarantine started.

The book, unsurprisingly, has recipes for “living a lazy life”.

“Gudetama: The Official Cookbook” features 60 recipes for people who can’t be bothered to cook.

Journalist and recipe developer Jenn Fujikawa was tasked to create a collection of “craveable comfort recipes” of Japanese food.