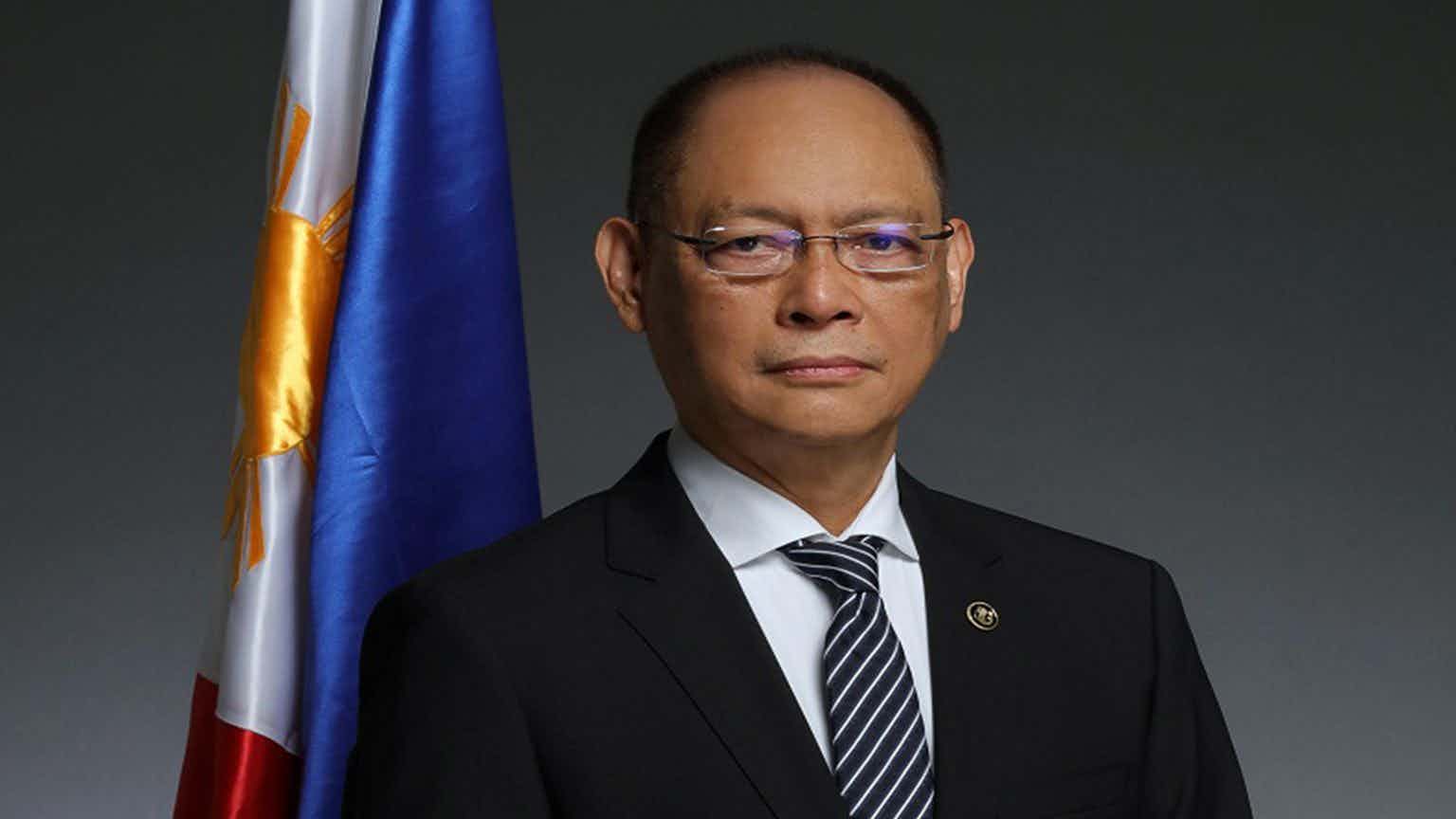 Bangko Sentral ng Pilipinas Governor Benjamin Diokno said in a virtual dialogue with the International Monetary Fund and Asian finance ministers that the Philippines has completed the roadmap on ‘sustainable central banking’ founded on the principles of sustainable finance, environmental, social and corporate governance.

He held virtual dialogues with the International Monetary Fund officials and other Asian finance ministers citing that the Philippine roadmap to sustainable central banking adopts three roles: as enabler, mobilizer and doer.

“As an enabler, BSP issued the ‘sustainable finance framework,’ which emphasizes the pivotal roles of the board of directors and senior management in embedding ESG principles in all aspects of banks’ governance, risk management systems, business strategies and operations,” Diokno said.

“As a mobilizer, the BSP leads financial institutions in carrying out environmentally and socially responsible business decisions and adopting green practices, including adopting green principles in their investment portfolios,” the governor added.

In October 2019, the BSP announced its decision to invest in green bonds launched by the Bank for International Settlements (BIS).

“As a doer, the BSP adopted best practices for environmental preservation, greenhouse gas emissions reduction, and embedding ESG sustainability criteria in its own operations,” Diokno said.

Earlier, Diokno said over $1 billion and P85.4-billion worth of green, social and sustainability bonds have already been issued by “first mover” banks since 2017.

“The BSP and financial institutions play a crucial part in mobilizing funds to finance green and sustainable projects, and at the same time, in safeguarding financial stability from shocks coming from climate and other environment-related factors,” the governor earlier said. “We expect more banks to follow suit as enabling regulations had been laid down complemented by continued capacity-building activities for the industry.”

Not universal after all? Banks told to accept PhilSys ID