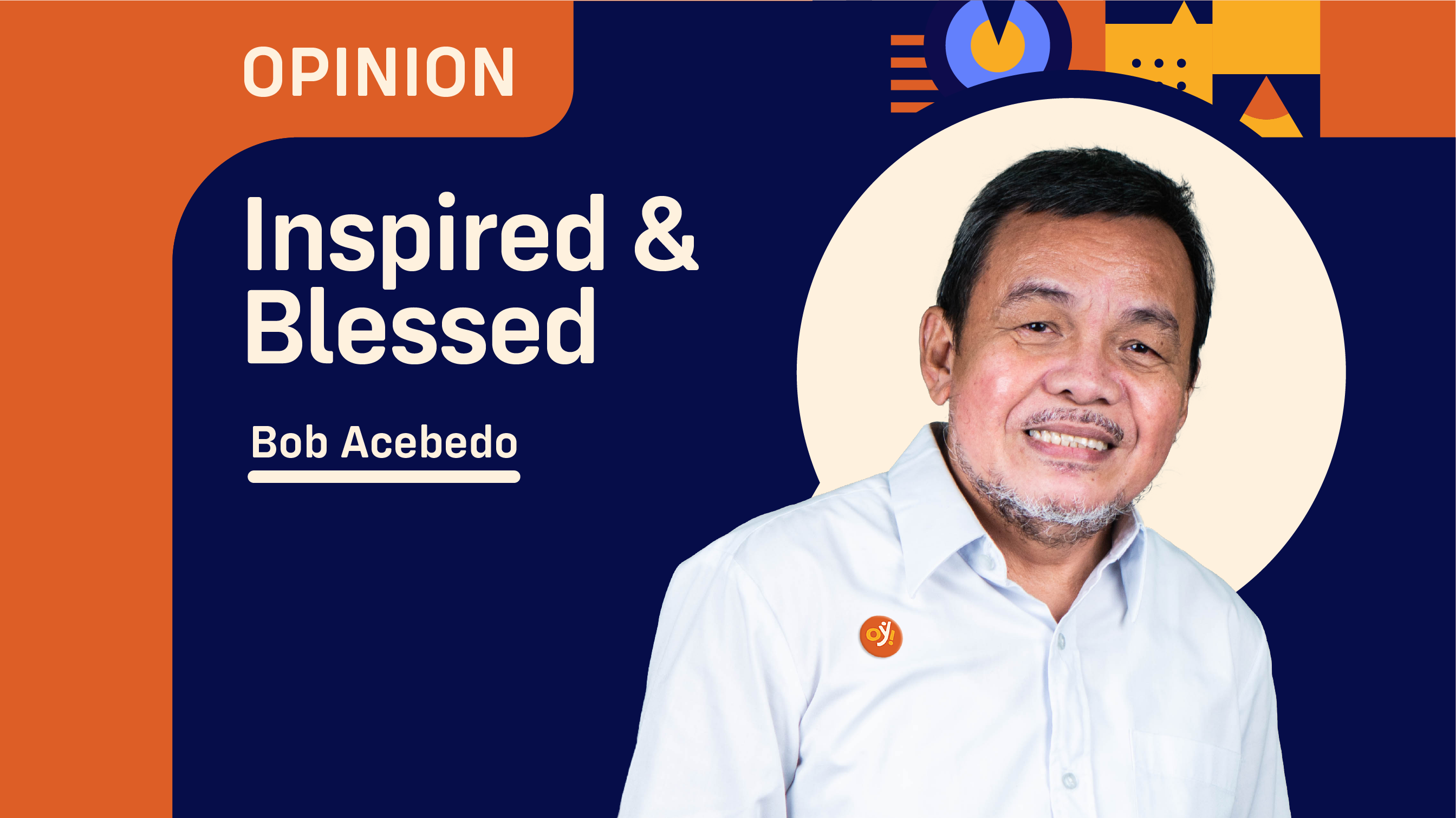 Christmas is a season of giving – no doubt about it.

But the reason for the season is Jesus, the Christ (the “One who was to come”), who was born and sent by the Father, out of his unconditional and encompassing LOVE, in order to SAVE us.

It behooves asking then: Why do we give gifts to one another if it is supposed to celebrate the birth of Christ?

Let’s try to look first at its origin.

In ancient Rome, gift-giving might have occurred near the winter solstice in December which was celebrated during the Saturnalia (ancient Roman festival of Saturn marked with merrymaking) holiday.

Around 336 A.D. (Anno Domini) or CE (Current Era), the date of December 25 appears to have become established as the day of Jesus’ birth; and according to Christian tradition, gift-giving was tied to the story of the Biblical Magi (Three Kings) giving gifts to baby Jesus.

Another historical source of the gift-giving tradition is St. Nicholas (Santa Claus) of Myra, a fourth-century bishop, who was famed for his fondness of giving people gifts.

But, come every Christmas day, I often find myself pendulating between what St. Nicholas said about what should be our authentic motive for gift-giving and Pope Francis’ words of caution.

St. Nicholas said: “Christ, the giver of every good and perfect gift has called upon us to mimic his giving, by grace, through faith, and this is not of ourselves.”

Whilst, Pope Francis warns about the commercialization of gift-giving:

“Since the market tends to promote extreme consumerism in an effort to sell its products, people can easily get caught up in a whirlwind of needless buying and spending.” (Laudato Si).

Ah, commercialization or not, or what with the fact that there are those who give but devoid of any selfless or righteous intention (or simply because they are capable of giving) – what could be the right motive then for our gift-giving?

In my last column, “Christmas: What’s the reason for the season?” I wrote the following lines:

In other words, hence, the measure of our Christmas gift does not lie in the external gift that we give, but rather in our selfless love for the recipient.

This selfless love that we give on Christmas is but a reflection of God’s love that was demonstrated during Jesus’ birth, which signifies “God’s presence” among us (“Emmanuel” or God is with us).

In sum, from the theological perspective or so, I am inclined to offer the following insights on the significance of gift-giving.

One, as the Magi brought gifts to the child Jesus, our gifts to each other reminds us of our own lives as a fitting gift to Jesus.

Two, receiving gifts reminds us in some small way of the ultimate gift of salvation that we receive through Jesus.

Three, exchanging gifts reminds us that each person in our life is a gift from God.

What true love is

State recognition needed of marriage annulments by the Church

The best path is the heart

Can we find happiness if life is hard?